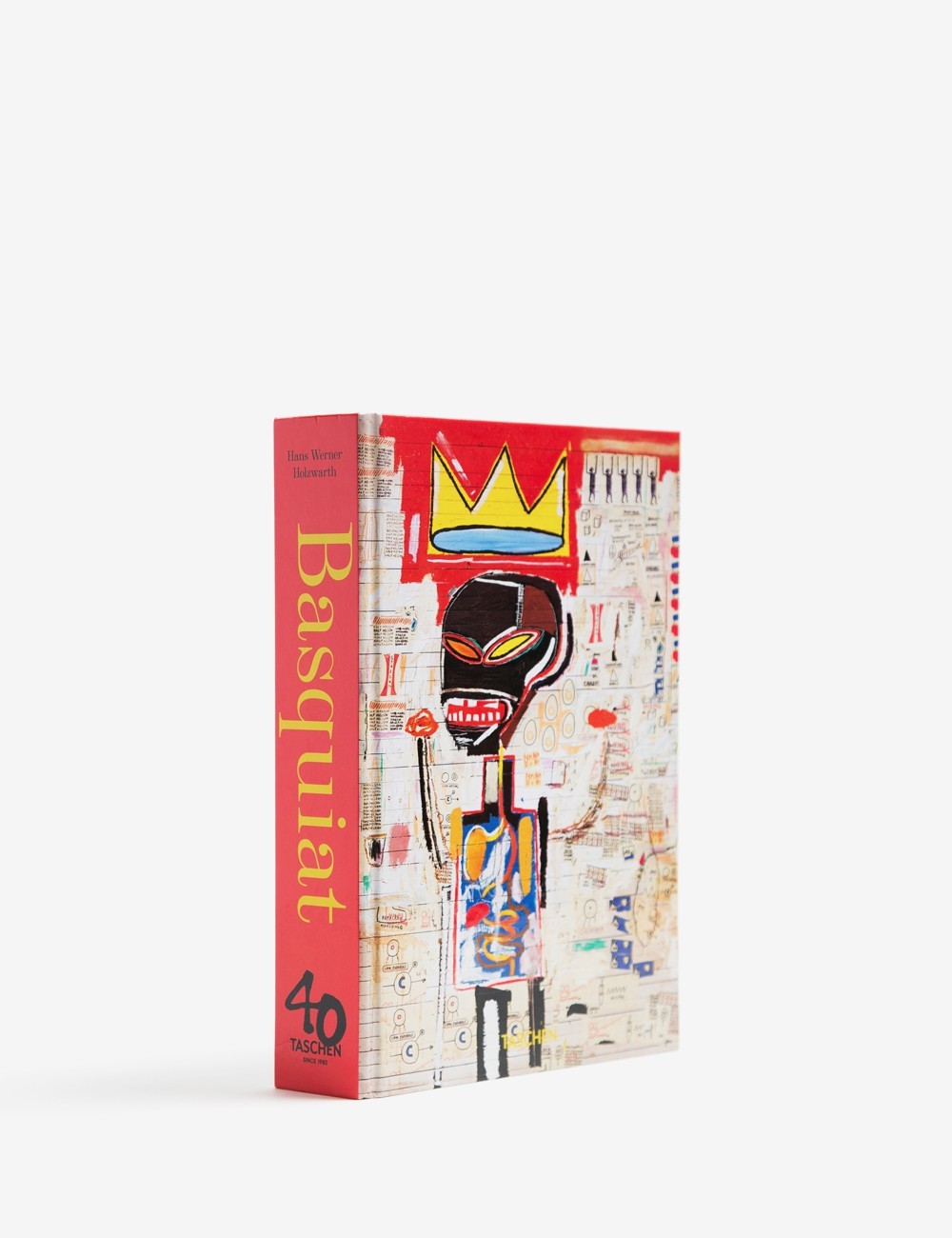 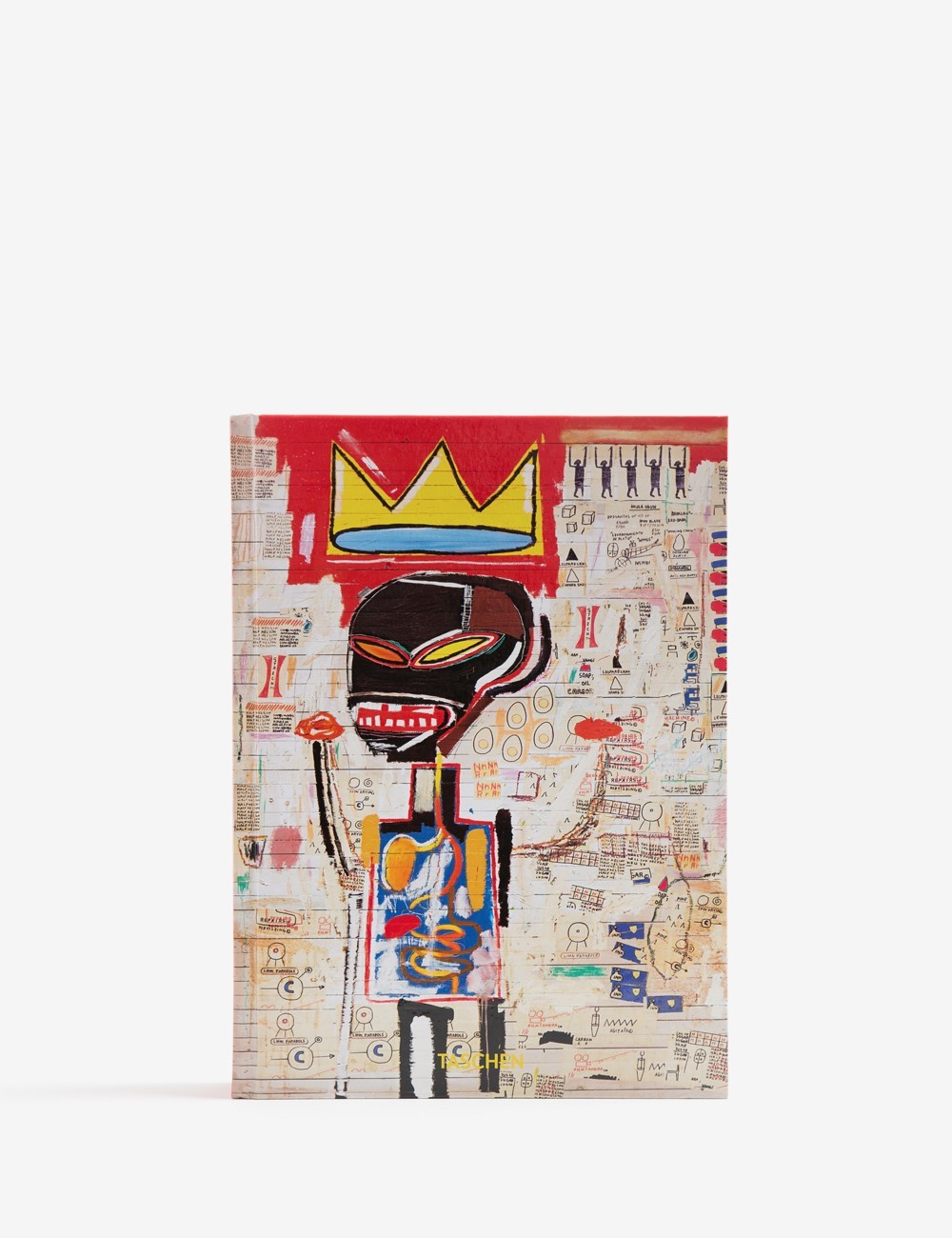 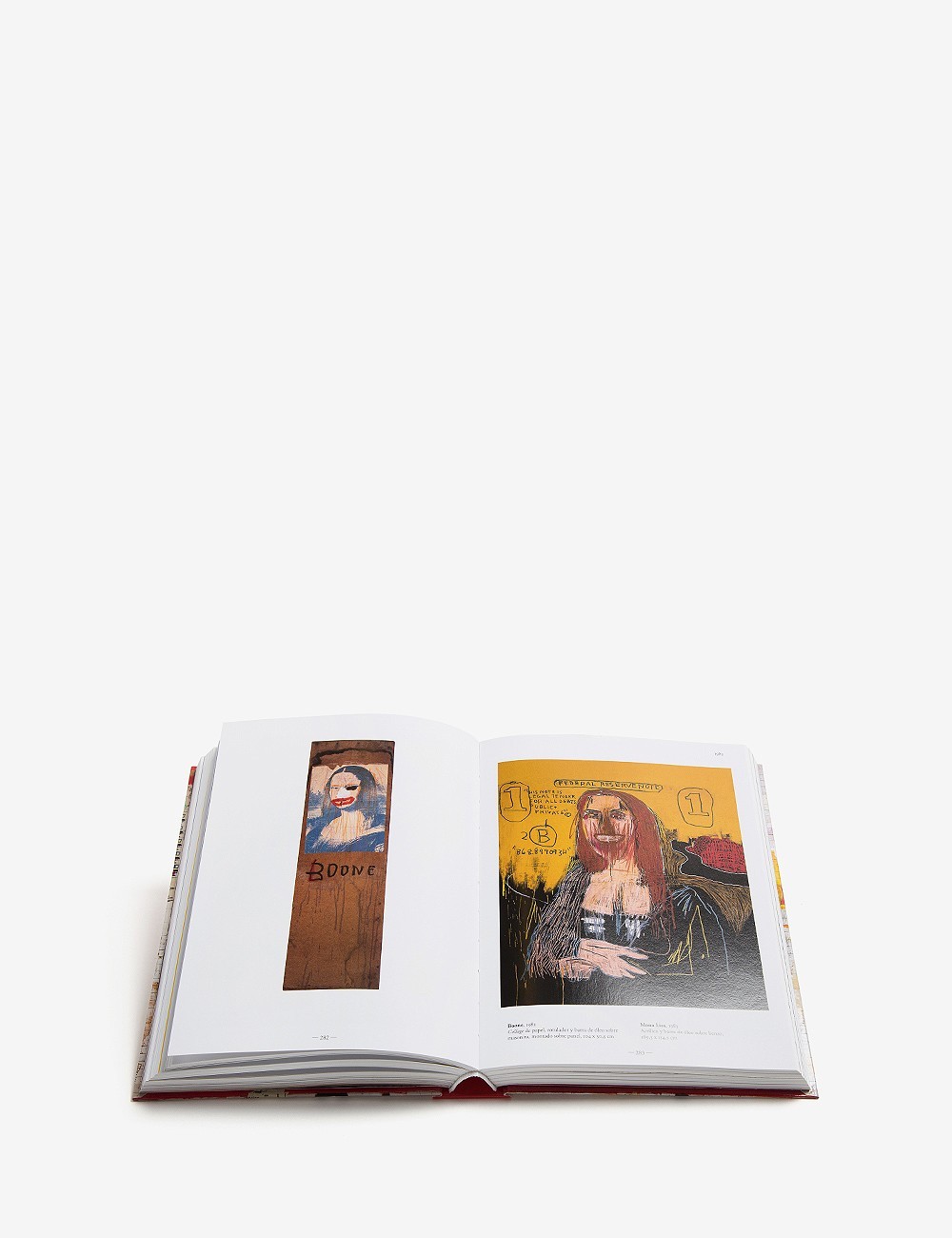 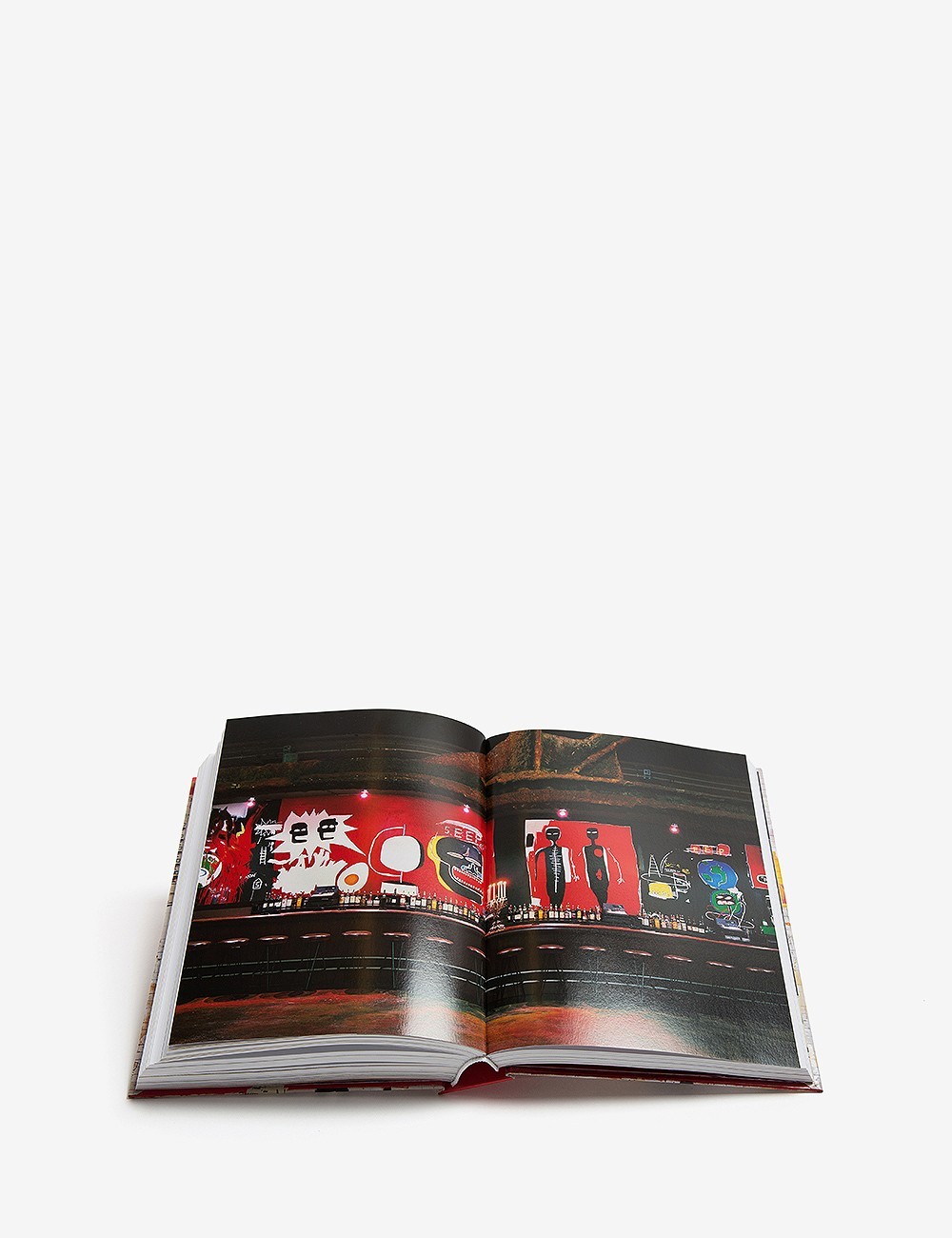 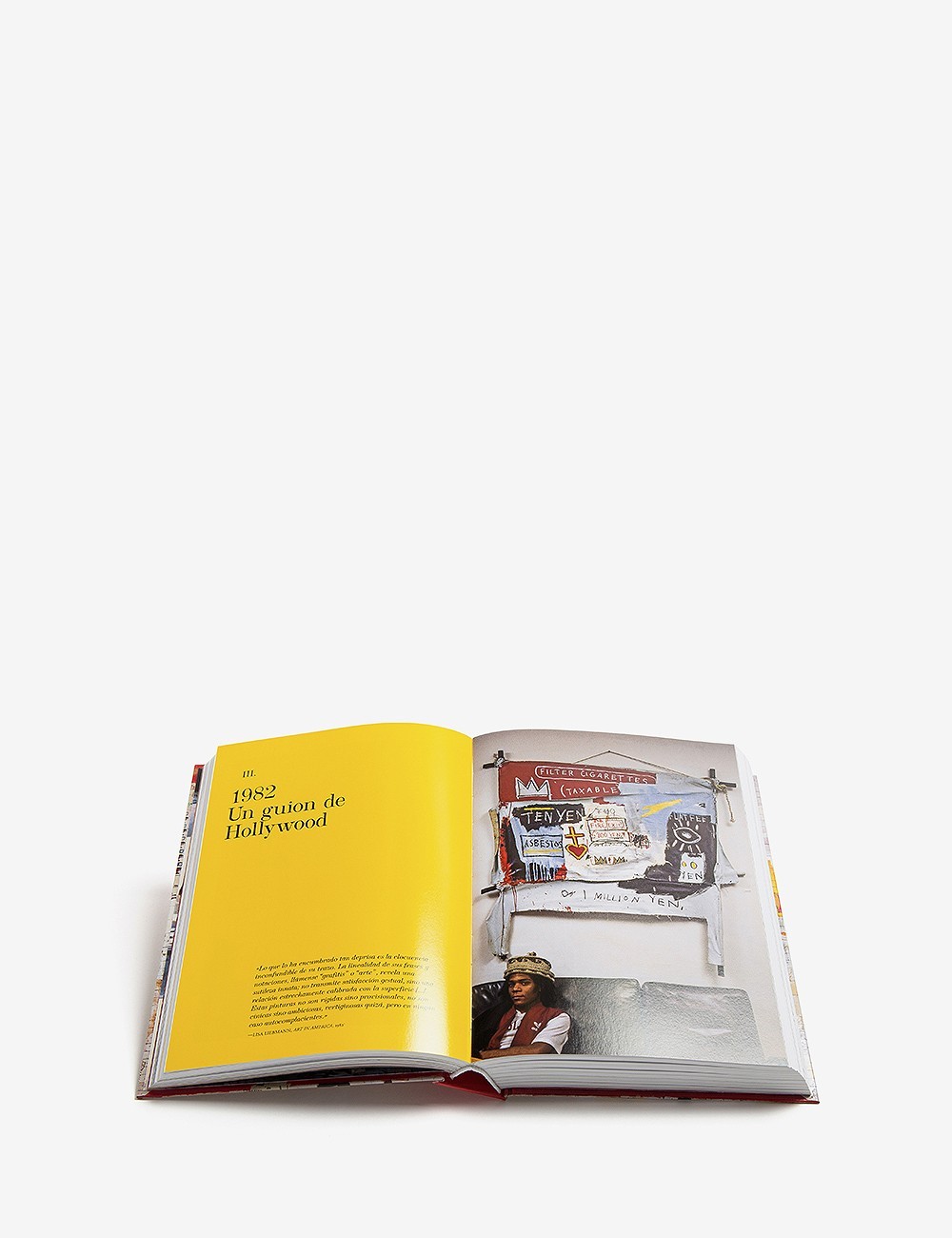 Symbol of the New York of the 1980s, the artist began his career in the late 1970s under the pseudonym SAMO by filling the city walls with graffiti containing scathing messages and fragments of poems.

He was part of a booming underground scene made up of all kinds of artists, who dedicated themselves to the visual arts, gratifi, hip-hop, post-punk and amateur cinema.

Basquiat, a painter with a powerful personal voice, was soon successful in more conventional settings and exhibited in galleries around the world.

Basquiat's expressive style was based on rudimentary figures to which he added words and phrases.

His work inspired an entire cast of celebrities from jazz, boxing and basketball, with esoteric references and street life.

When asked about the main theme of his work, Basquiat answered “royalty, heroism and the streets”.

In 1983 he began collaborating with the most famous star in the art world, Andy Warhol, and in 1985 he was on the cover of The New York Times Magazine.

When Basquiat died at the age of 27 he had already become one of the most successful artists of his time.

Originally published in XXL edition, this new approach to Basquiat's art is now available in a compact and accessible volume to celebrate TASCHEN's 40th anniversary.

Thanks to its large-scale format, you can admire the artist's complex signs and cryptic scribbles and delve into his world through an introduction by editor Hans Werner Holzwarth and an essay on his themes and creative evolution signed by the curator e art historian Eleanor Nairne.

Organized by years and profusely illustrated, the chapters cover Basquiat's life with quotes from the artist himself and reviews that provide the reader with both a personal perspective and historical context. 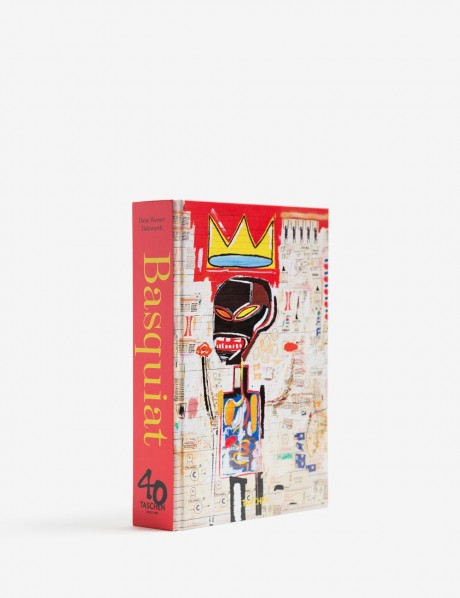 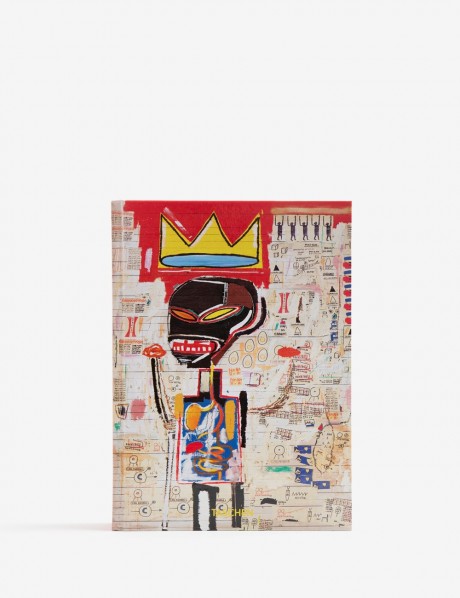 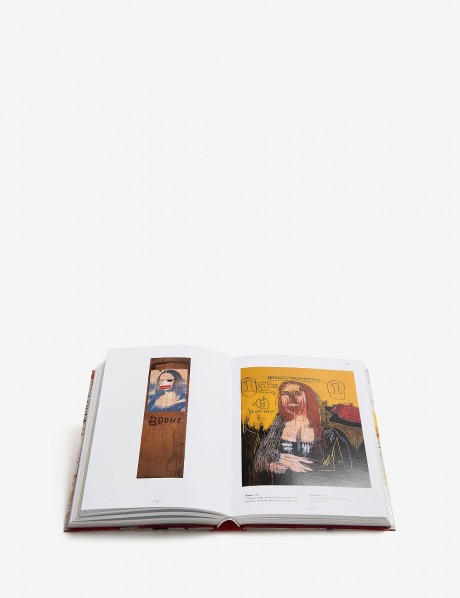 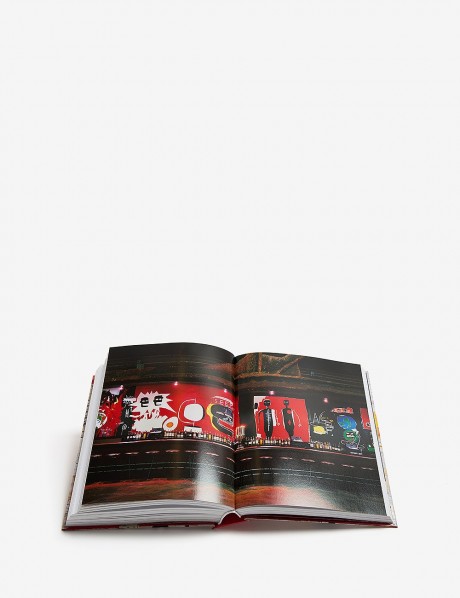 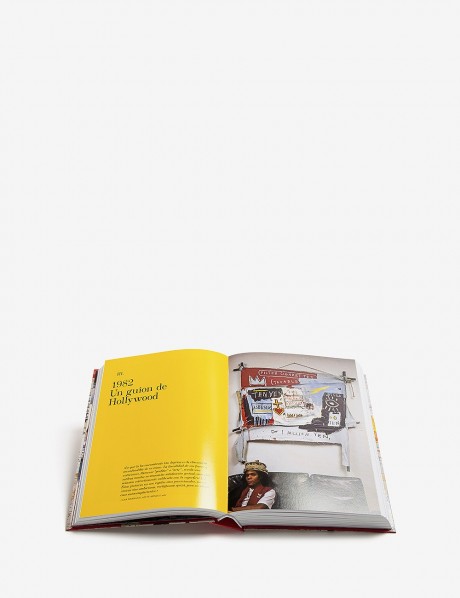 Hi! Click one of our agents below and we will get back to you as soon as possible. 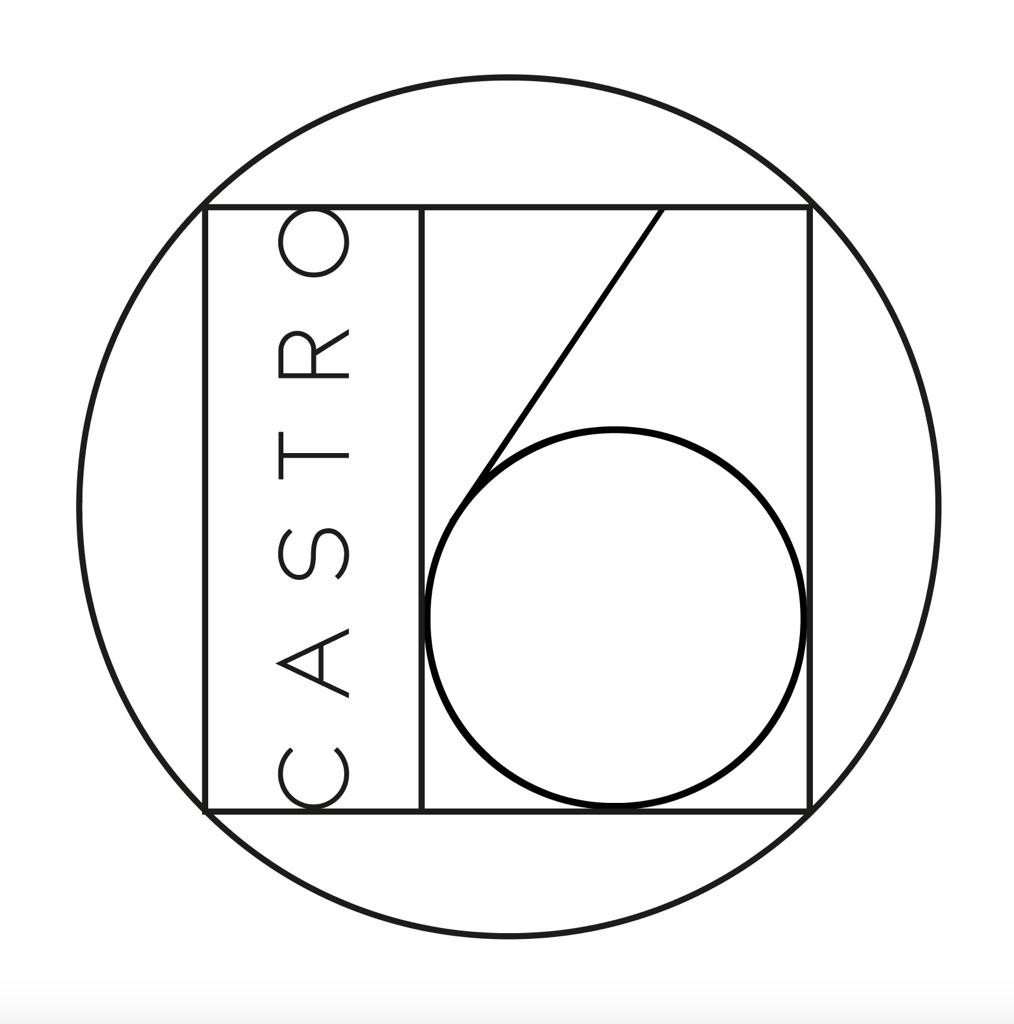