Overlooking the Aegean Sea, a charming chain of coastal neighborhoods make up the Athens Riviera, making it the perfect location for a serene escape from the constant activity in the city center.

A selection of high-end hotels line the pristine stretch of beaches to the southernmost point of the Attica Peninsula. With a history of hosting foreign dignitaries and movie stars from the 1960s, the renovated Four Seasons Astir Palace is the most luxurious hotel in Athens, perhaps even in all of Greece.

The nightclub, Island, is bringing back the glamor and excitement of 20th century bouzouki clubs reminiscent of names like Melina Mercouri and Stavros Niarchos.

Athens is experiencing a renaissance in art, nightlife and design. For a metropolis constantly associated with the past, modern advances in development and culture are sometimes overlooked in favor of the ruins and artifacts of antiquity. When in reality, the juxtaposition only enhances the beauty of both.

Athens Riviera puts the old world next to the new world and a deeper understanding of this ancient capital emerges. This volume perfectly captures through its more than 200 illustrations a city full of contrasts. 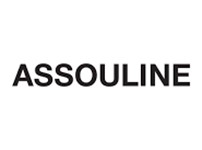 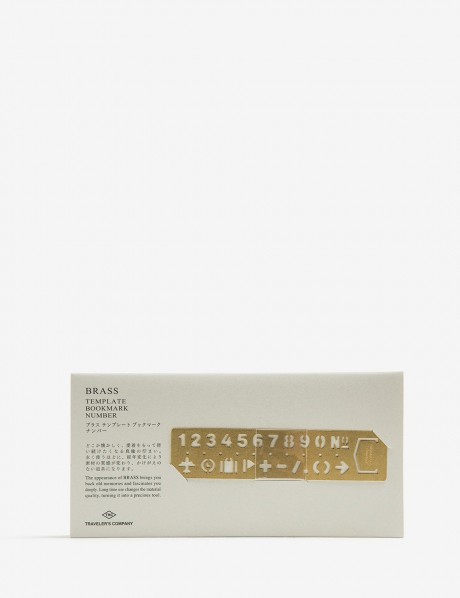 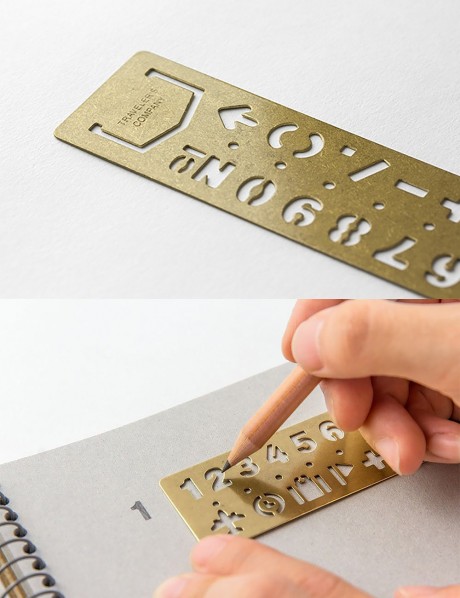 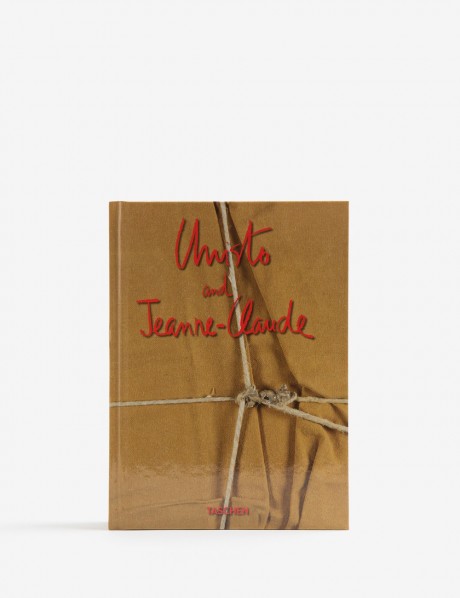 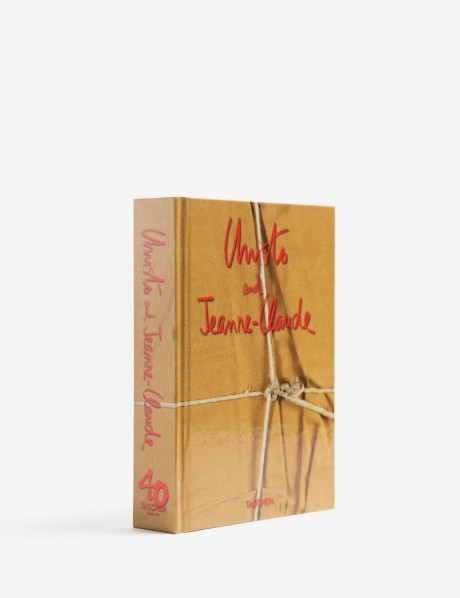 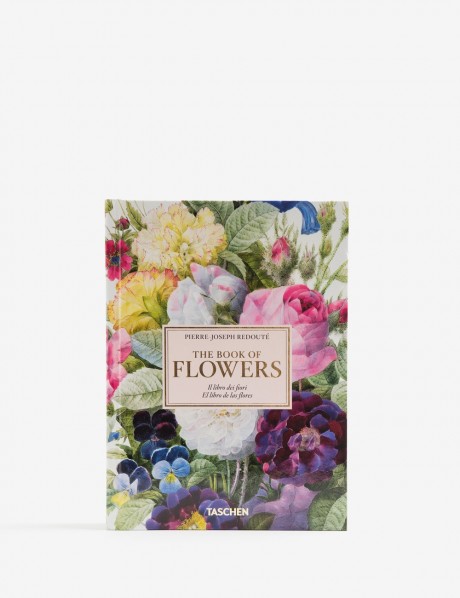 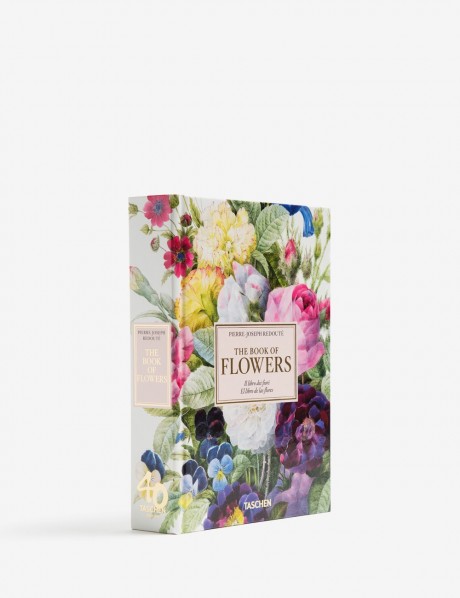