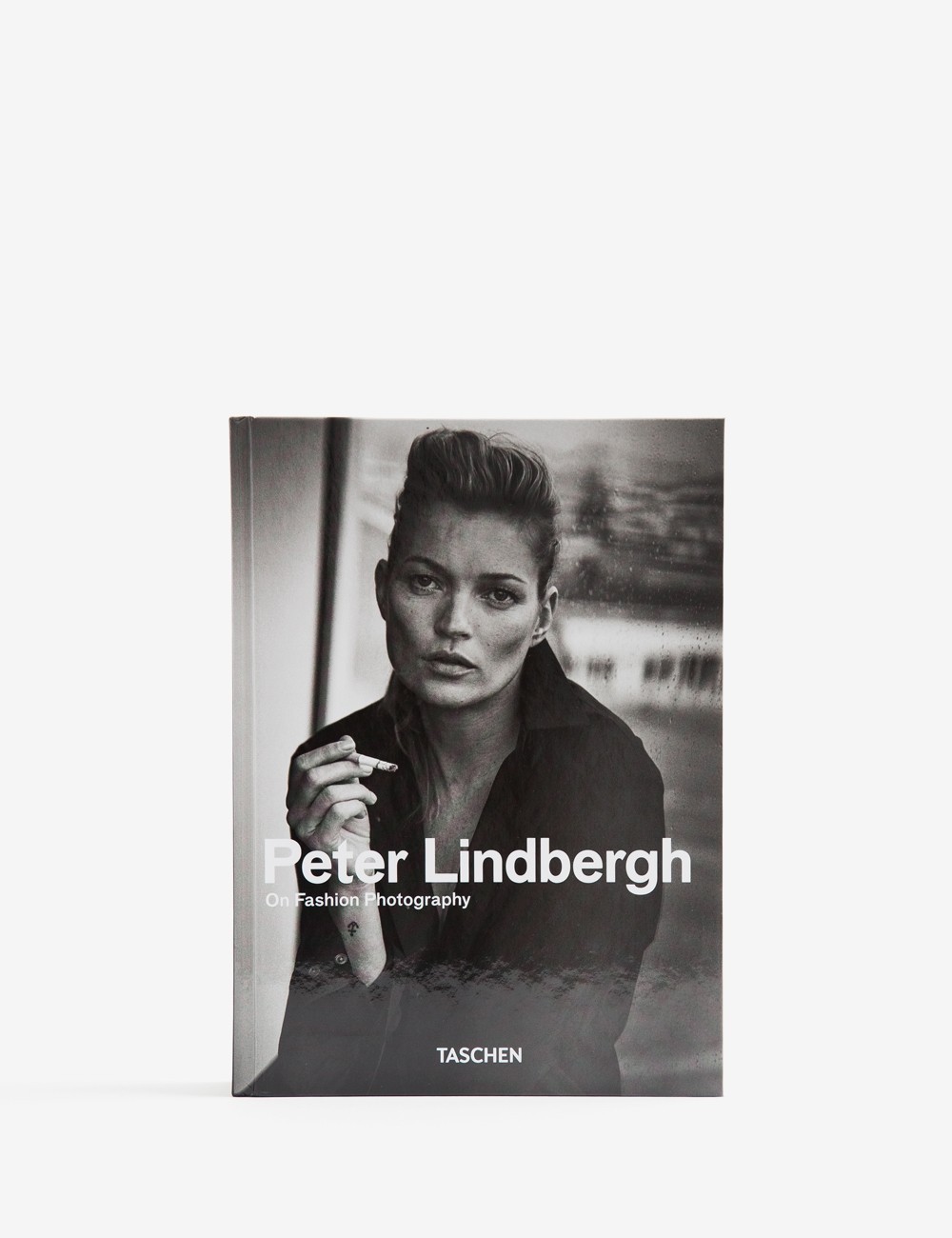 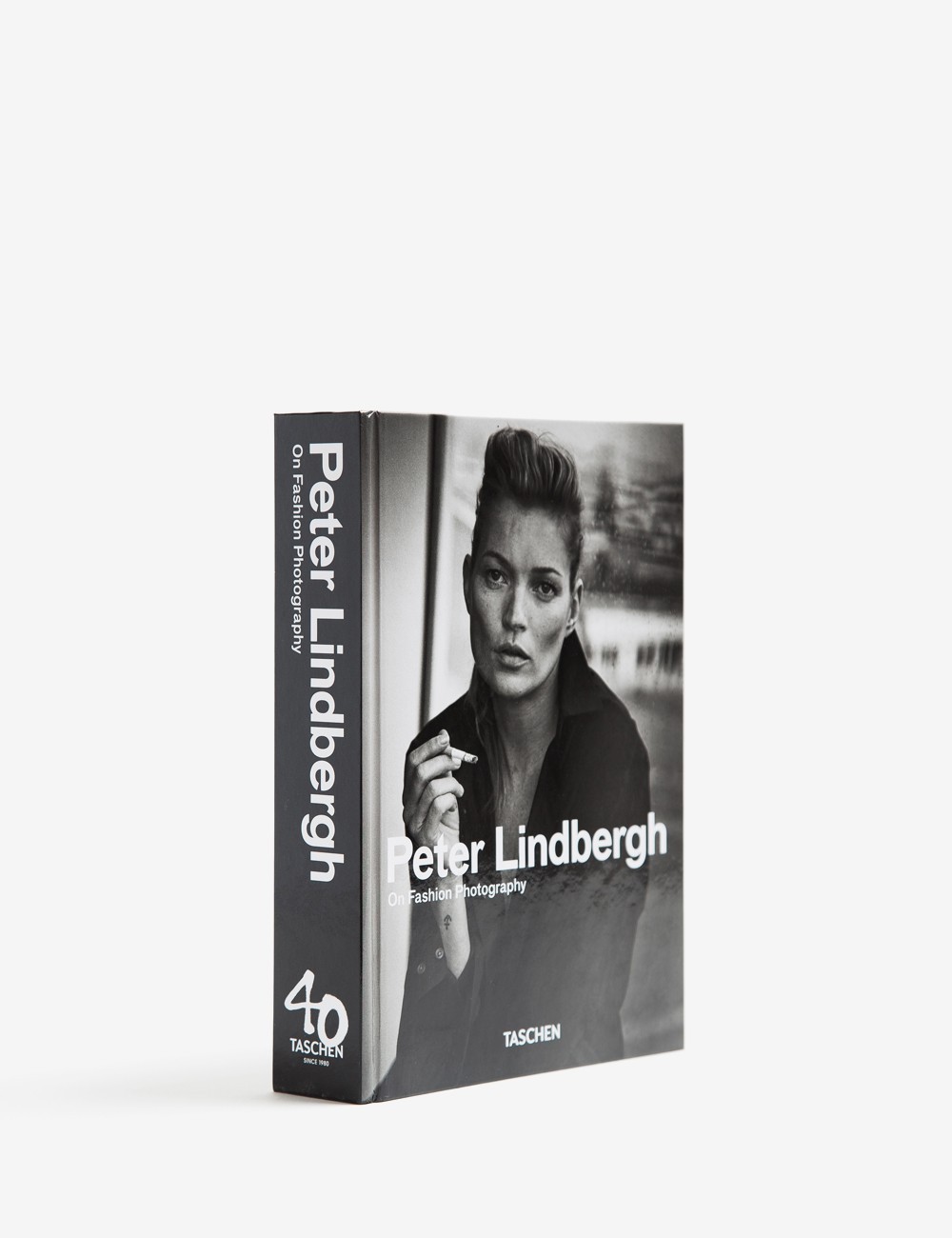 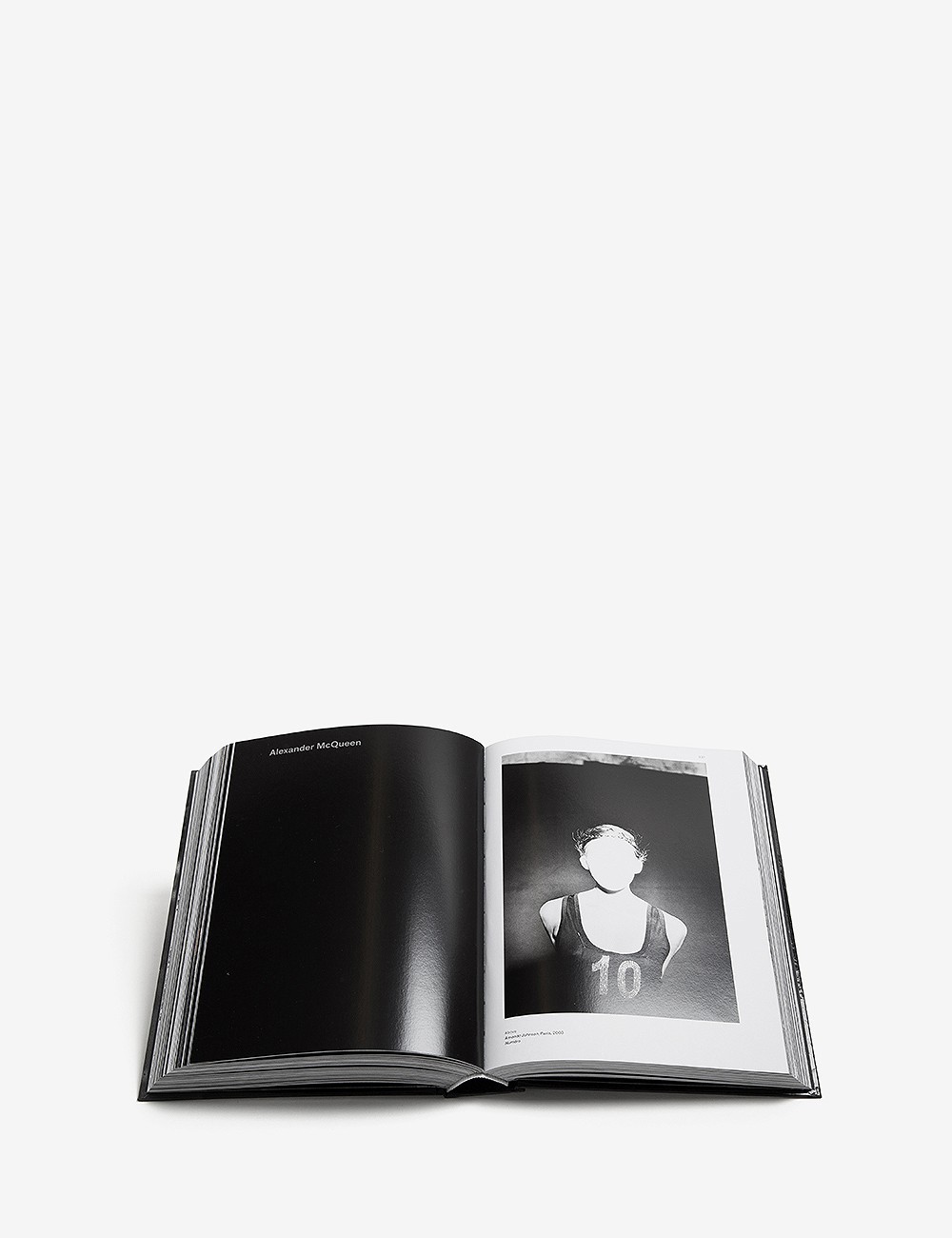 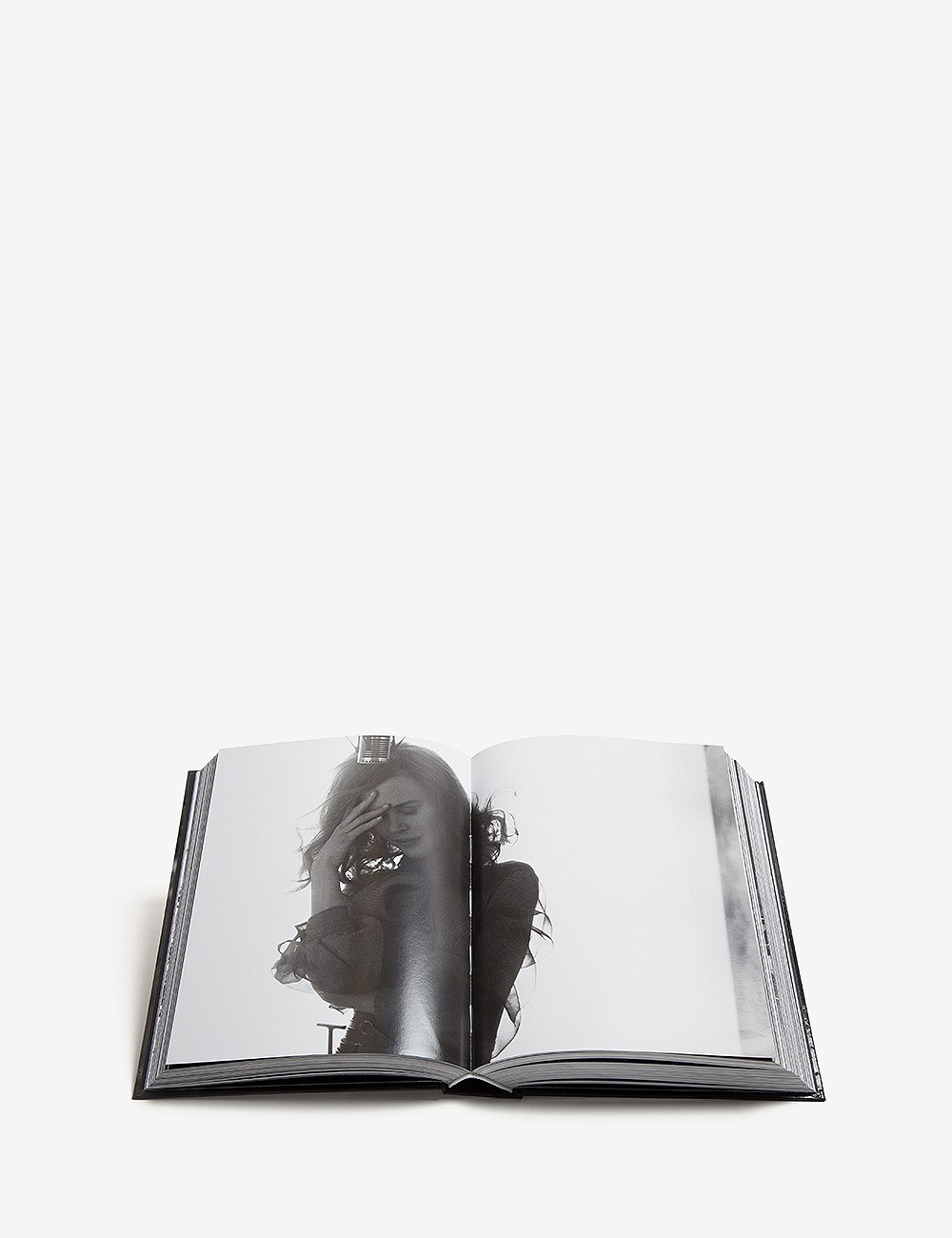 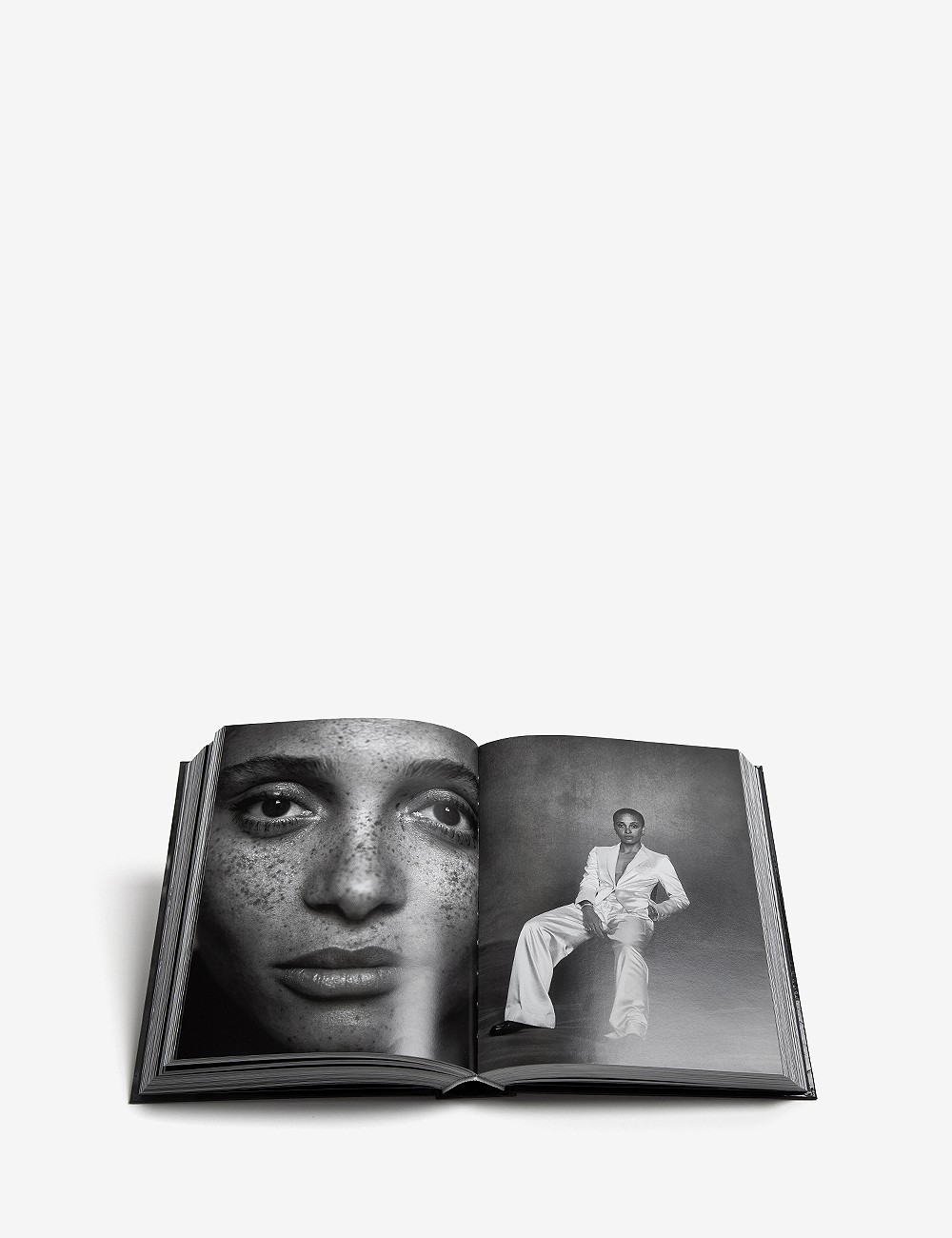 In 1988 Peter Lindbergh photographed the series White Shirts on a beach in Malibu, images that are now known around the world.

As simple as they are influential, these photographs introduced us to Linda Evangelista, Christy Turlington, Rachel Williams, Karen Alexander, Tatjana Patitz, and Estelle Lefébure.

This ushered in an era that redefined beauty. Lindbergh continued to change the landscape of fashion photography over the next several decades.

This edition brings together more than 300 images from forty years of Lindbergh's career. It traces the cinematographic echoes and humanistic approach of the German photographer, which resulted in images that were as seductive as they were introspective.

In 1980, Rei Kawakubo asked Lindbergh to take photographs for a Comme des Garçons campaign, one of his first forays into commercial photography. Kawakubo gave him carte blanche. The following years were followed by collaborations with the most revered names in fashion, from which a relationship of mutual reverence was born; Lindbergh's respect for some of the greatest designers of our time is palpable in his portraits.

Considered by many a pioneer in his field, Lindbergh circumvented industry beauty standards to celebrate the essence and individuality of the people he photographed. He was a fundamental figure in the emergence of models such as Kate Moss, Naomi Campbell, Linda Evangelista, Cindy Crawford, Mariacarla Boscono, Lara Stone, Claudia Schiffer, Amber Valletta, Nadja Auermann and Kristen McMenamy.

From the beginning of his career, Lindbergh was known in the contemporary art world: his photographs were exhibited in galleries long before they appeared in magazines. This edition presents an updated introduction, adapted from an interview conducted in 2016, which allows a glimpse of Lindbergh's gaze, in which the photographer recounts his first collaborations, the fragile relationship between commercial art and the fine arts, and the power of the storytelling.

Texts in English, Spanish and Italian.

Delivery time is 3 to 6 weeks
Floor 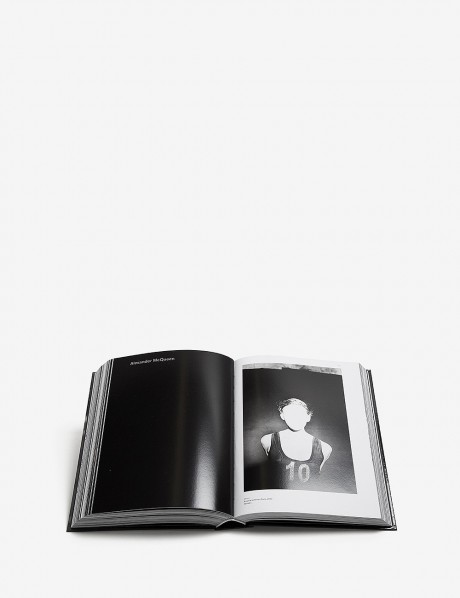 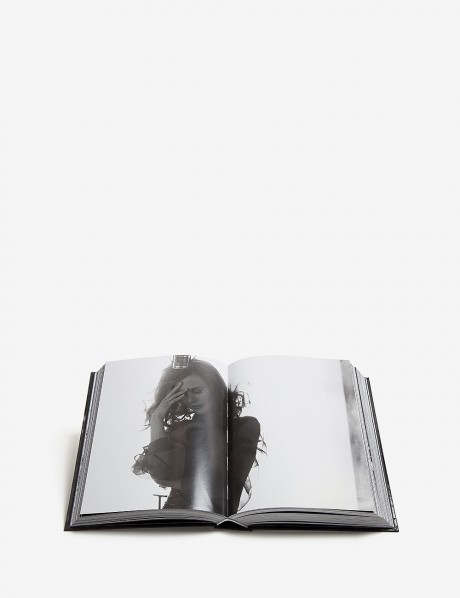 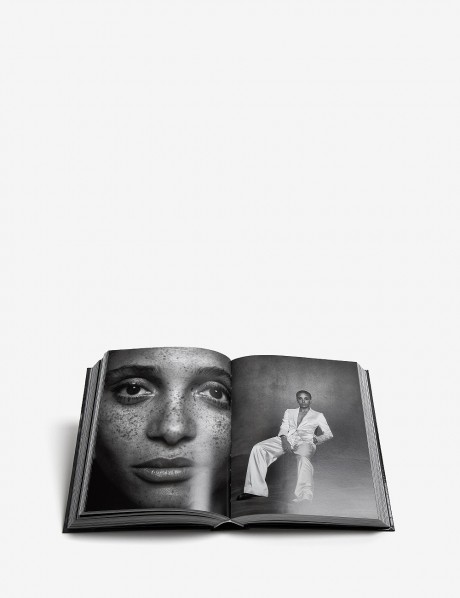