The world seems to be divided between dog lovers and cat lovers, but luckily Walter Chandoha, the best pet photographer of the 20th century, was in the middle.

He loved these intriguing creatures for their unique beauty and character, and chose them as photographic motifs throughout his 70-year career.

While working on the critically acclaimed TASCHEN book, Cats, Chandoha made a selection of his favorite dog photos for a possible continuation of the volume, and packed hundreds of color contact sheets, prints and transparencies into neatly arranged boxes, many of which had not been seen for at least 50 years and others totally unpublished.

The book covers a period of 50 years and is divided into six sections. Each chapter reveals Chandoha's unique combination of technique, versatility, and soul.

The first chapter "In the Studio" focuses on the formal portrait; next in “Strike a Pose” our canine companions come up to the camera; in "Out and About" they stroll and play, often photographed with Chandoha's own children; on “Best in Show,” Chandoha uses his reporter skills to capture old dog shows from the Mad Men era; in “Tails from the City” the dogs take to the streets of mid-century New York; and in the final chapter "Country Dogs" comes the return to nature, fields and beaches. Dogs is a photographic tribute unleashed to these lovable and loyal creatures. 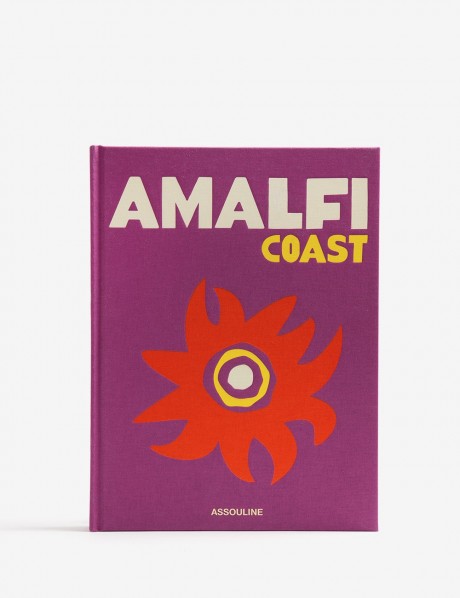 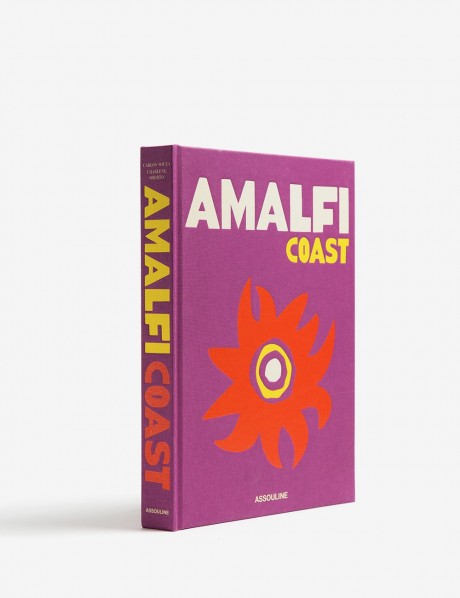 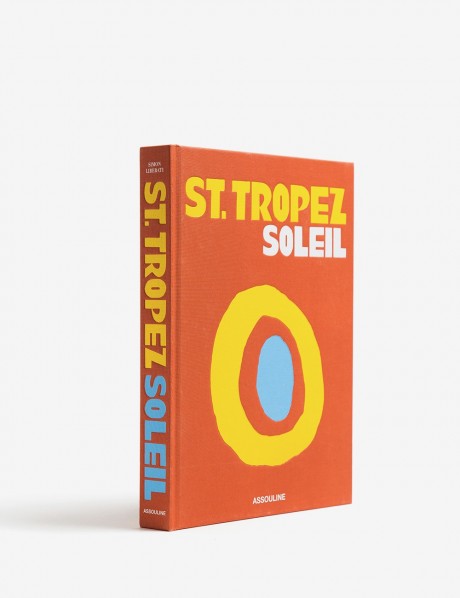 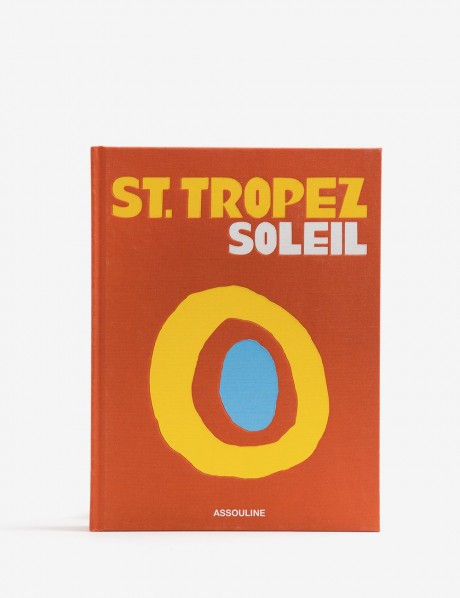 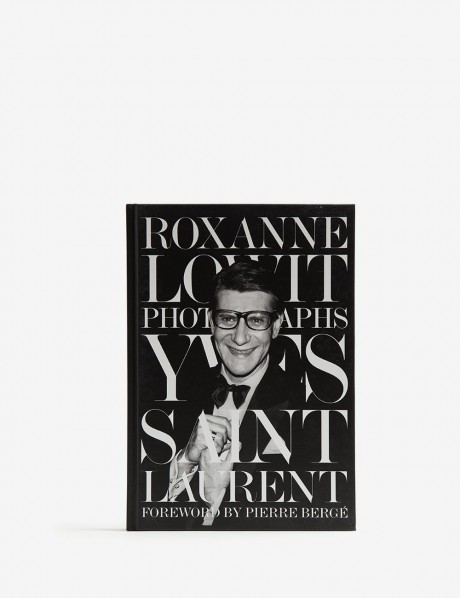 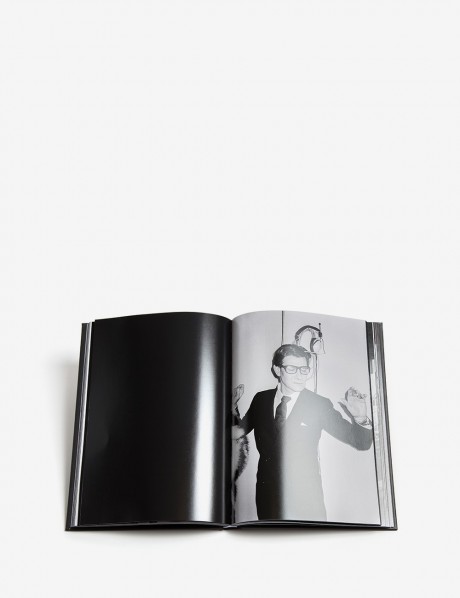 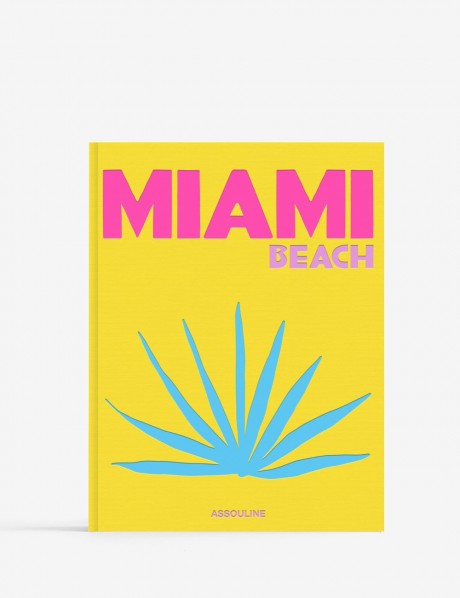 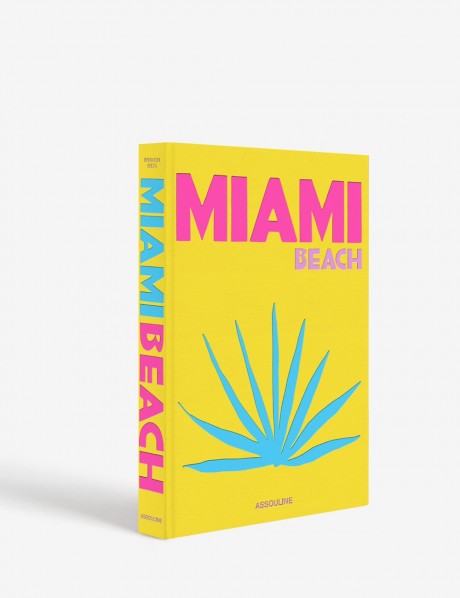 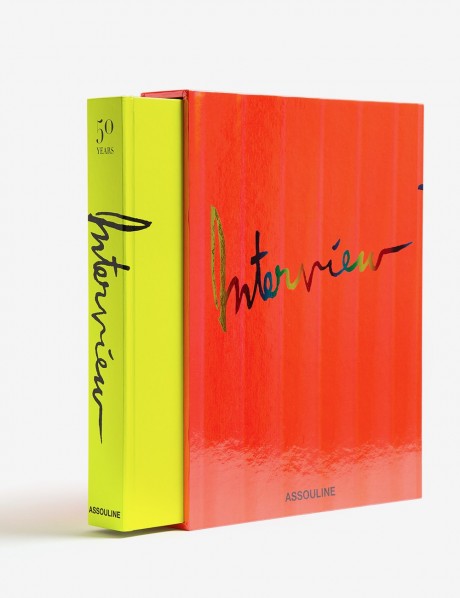 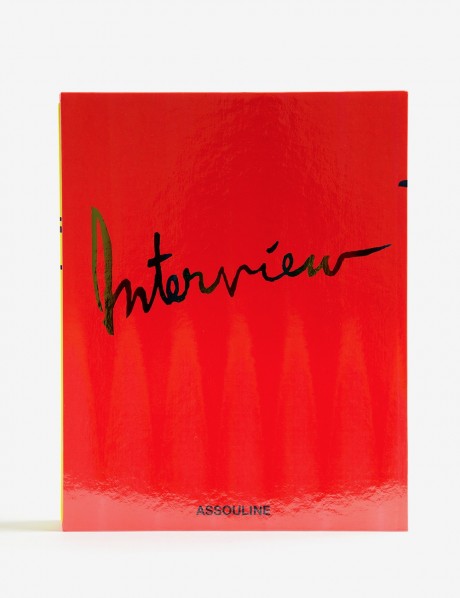 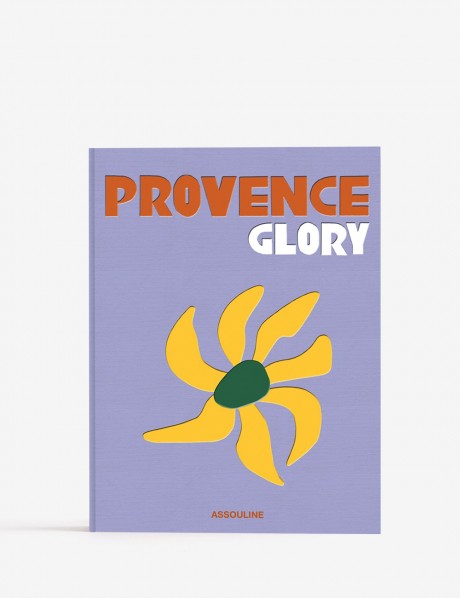 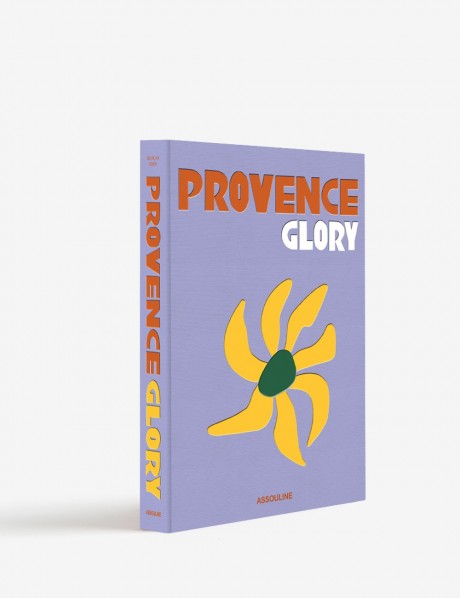