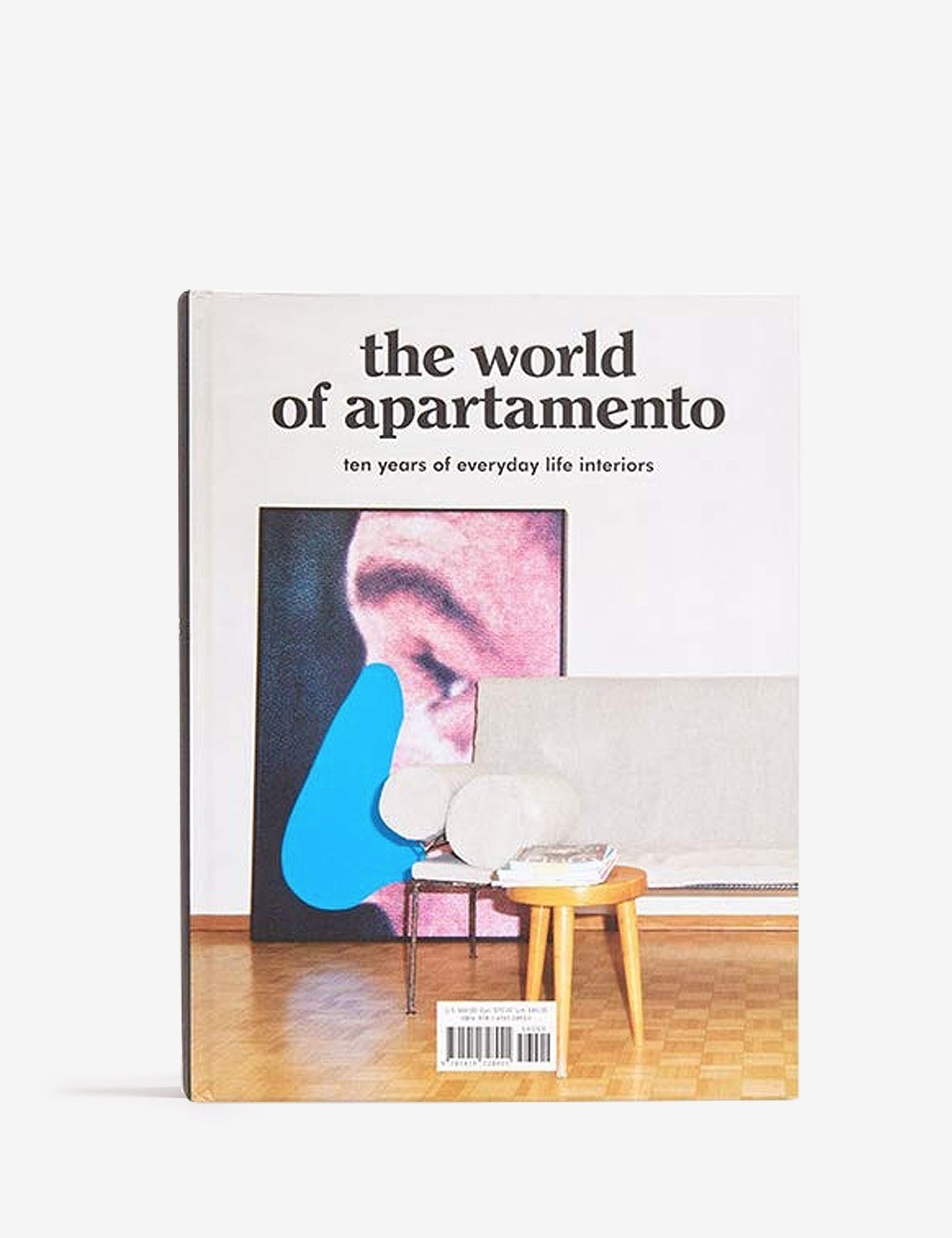 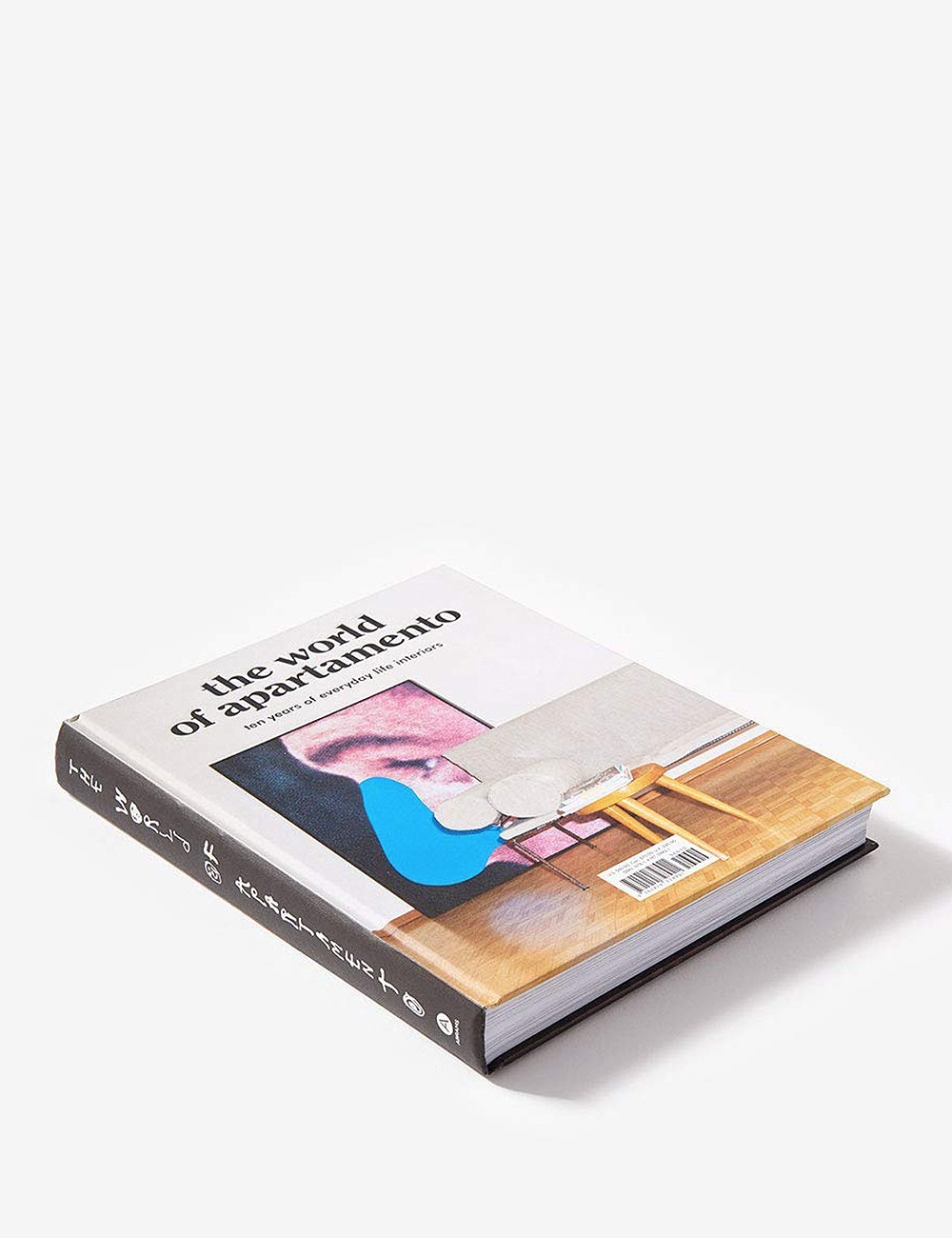 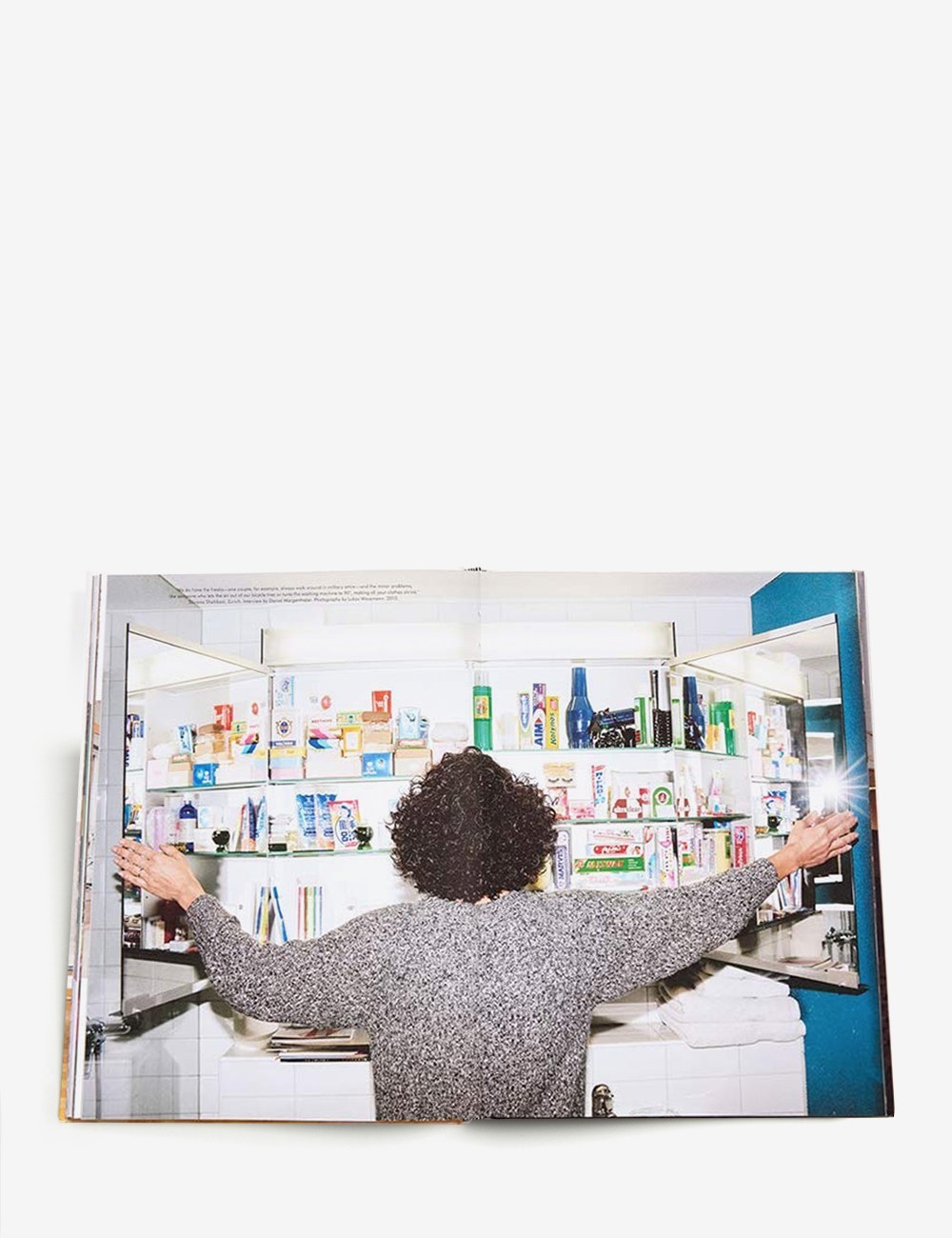 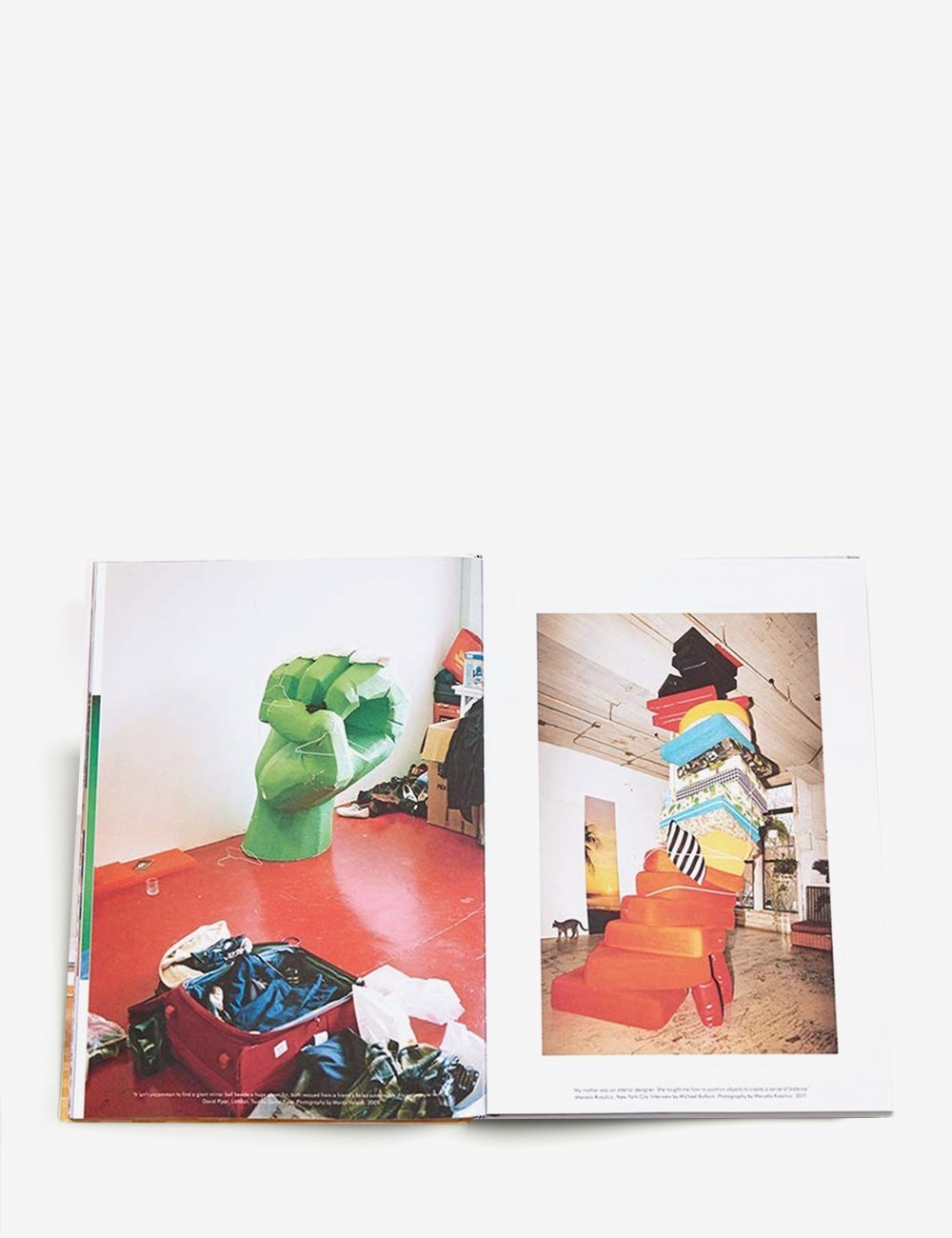 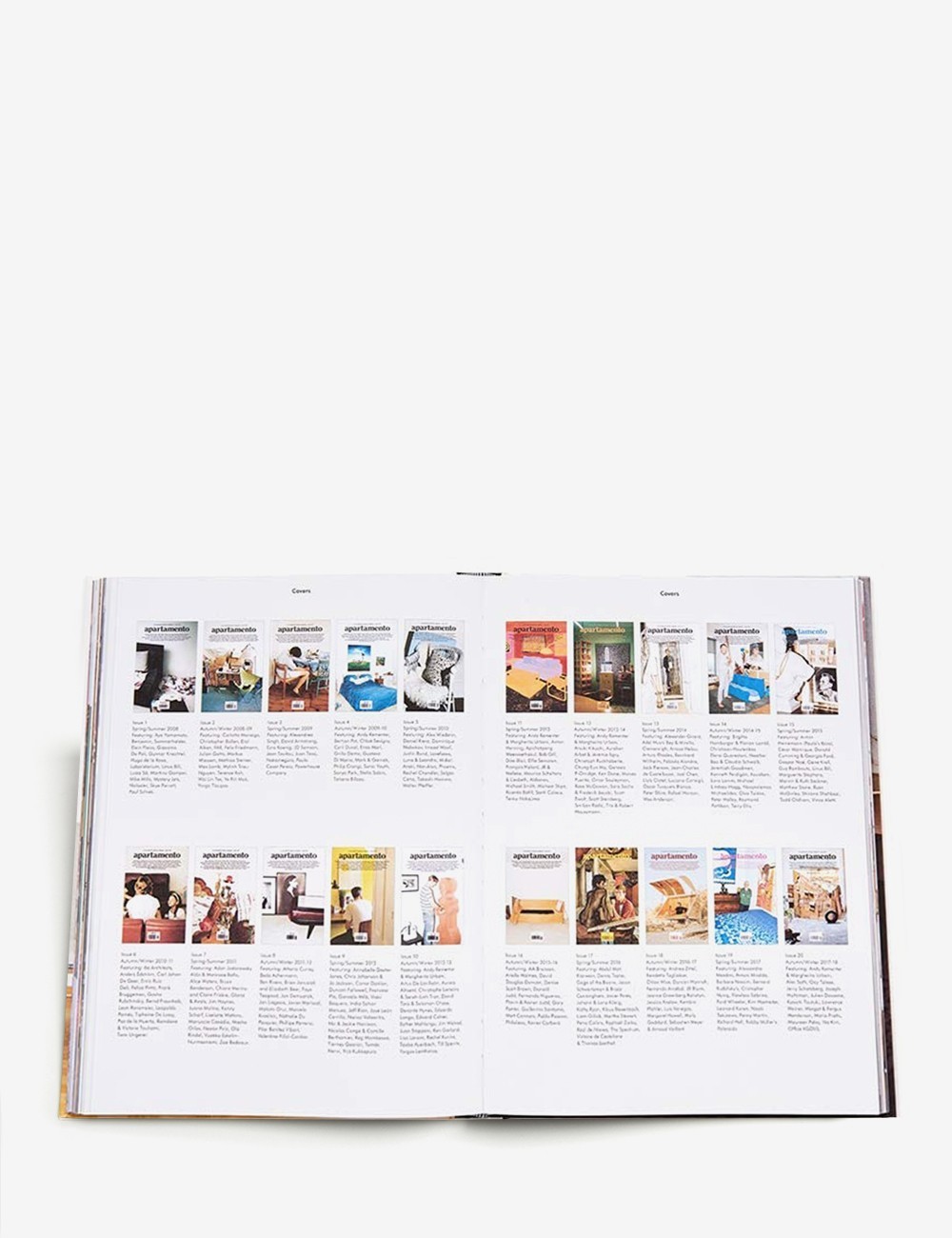 THE WORLD OF APARTAMENTO

The World of Apartamento, celebrates the 10th anniversary of Apartamento magazine, through a collection of stories from the most inspiring people and interiors that have appeared in the publication over the past decade.

Following the same pattern as the magazine, the book is a carefully developed editorial mix, where beautiful photographs and illustrations are accompanied by quotes taken from the hundreds of interviews published in Apartamento.

The World of Apartment features an eclectic mix of inspirations, such as Mike Mills, François Halard, Petra Collins, Omar Souleyman, Tierney Gearon, Esther Mahlangu, Michael Stipe (and many, many more), resulting in a rendering of the individual design and lifestyle choices of a generation. 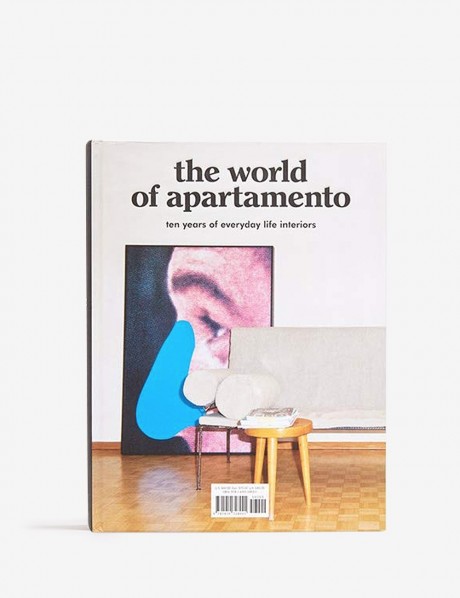 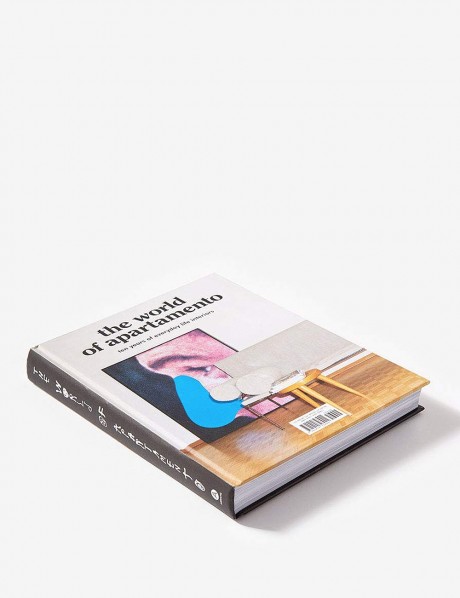 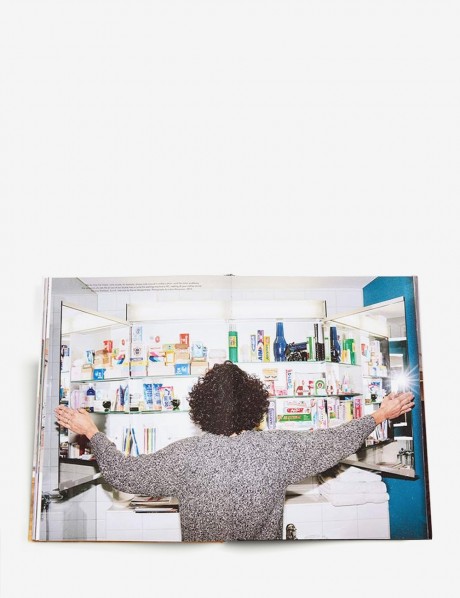 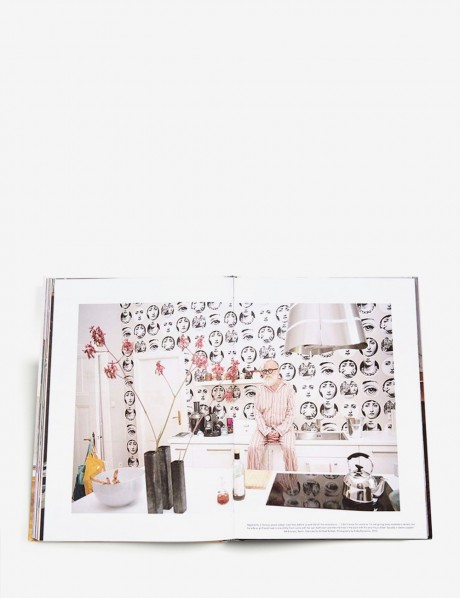 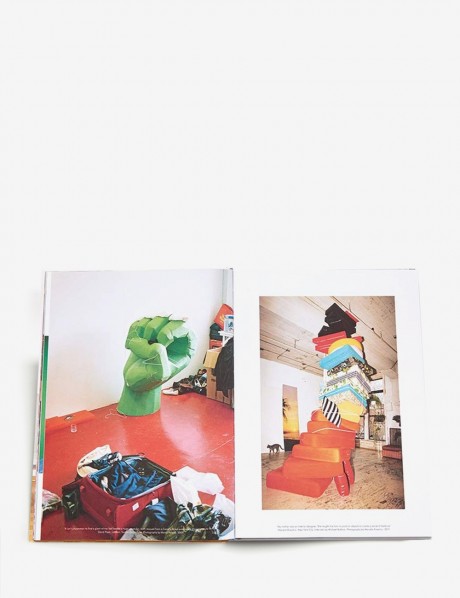 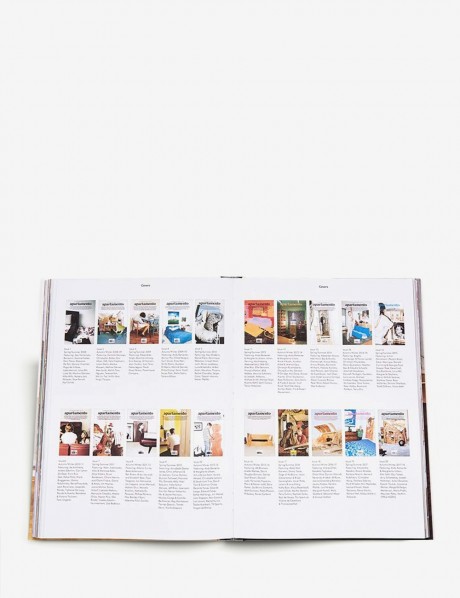