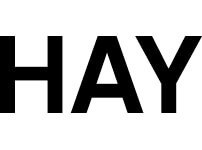 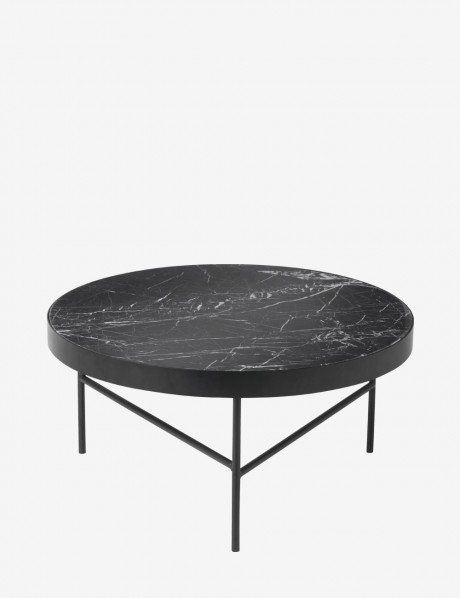 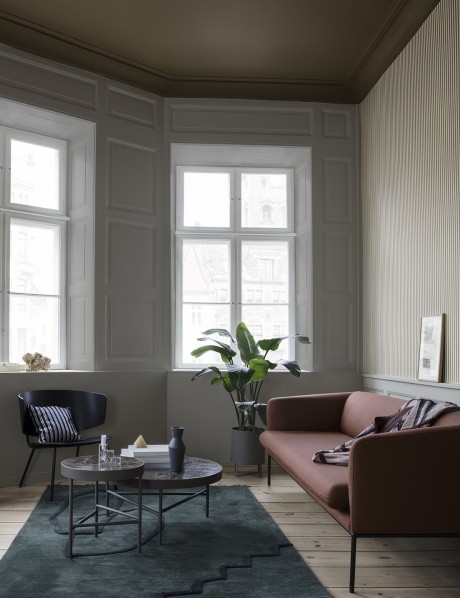 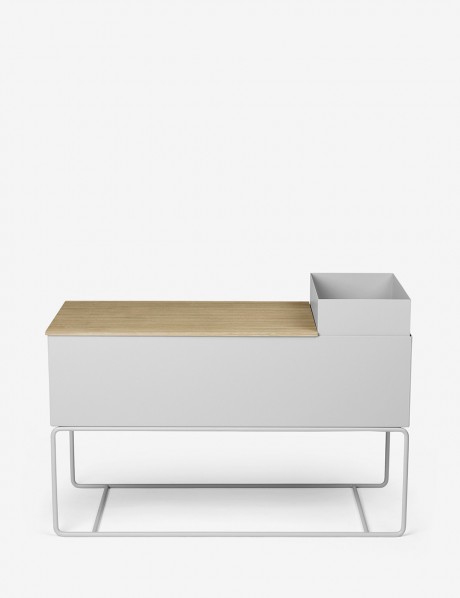 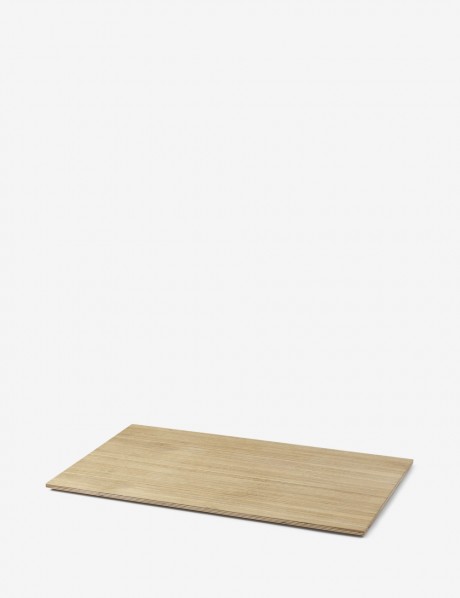 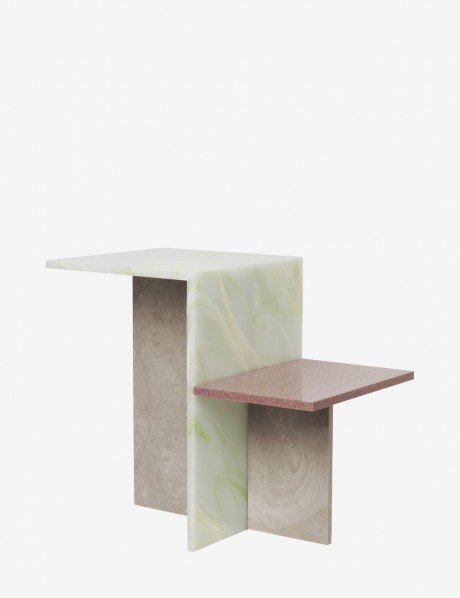 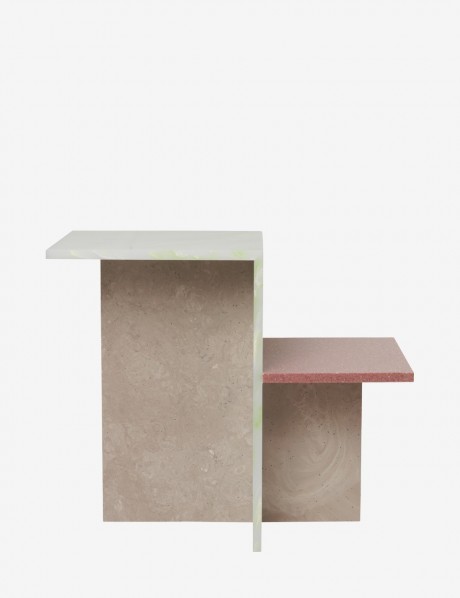 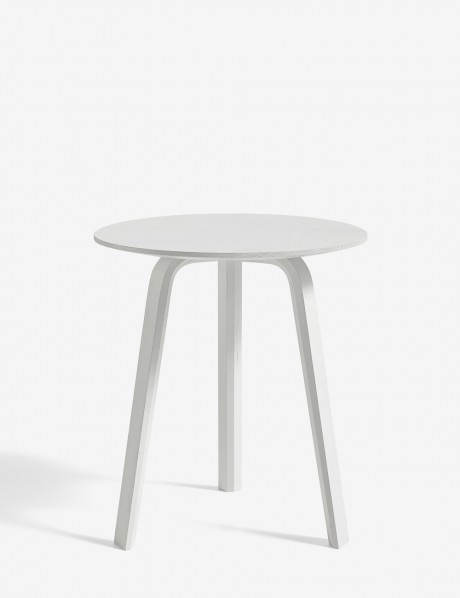 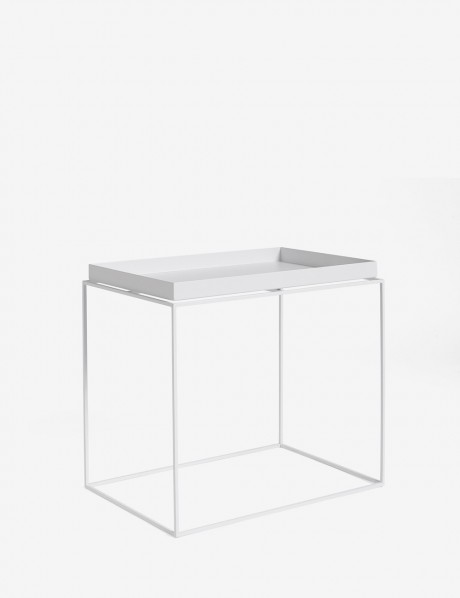 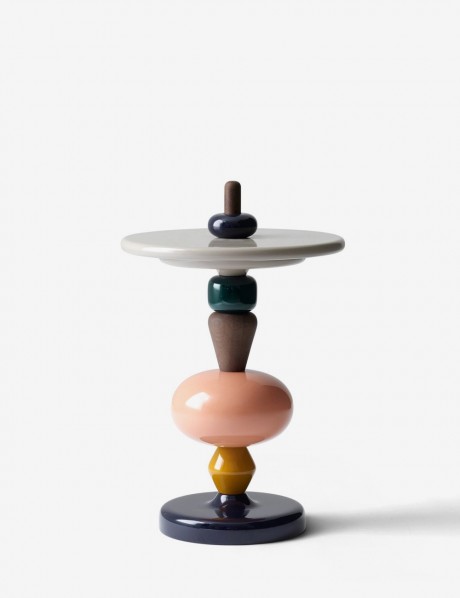 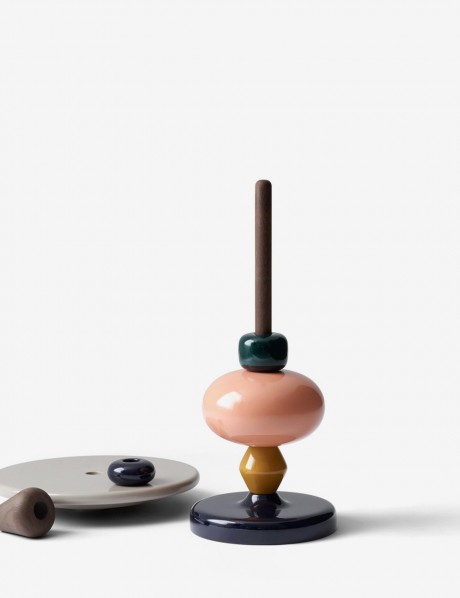 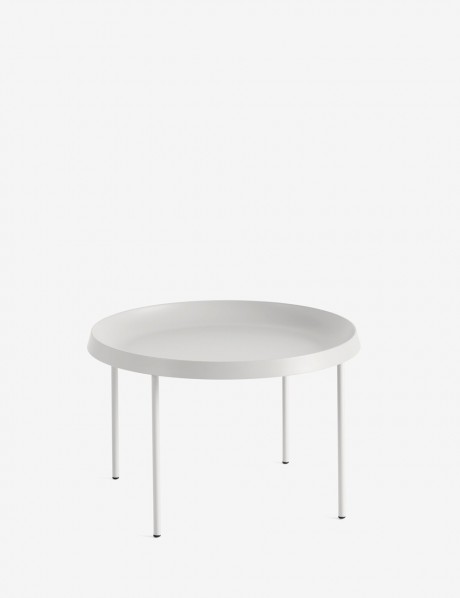 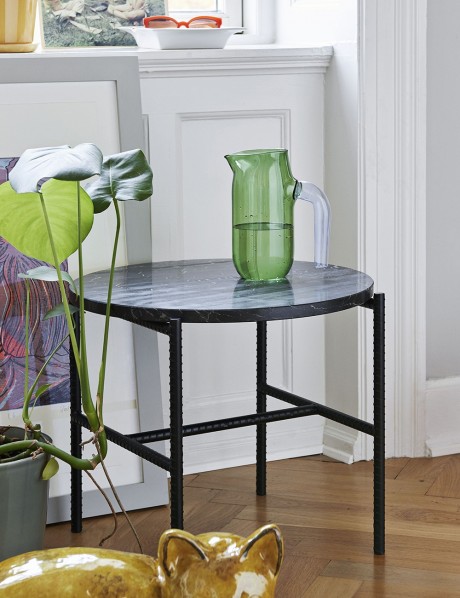 REBAR SIDE ROUND TABLE 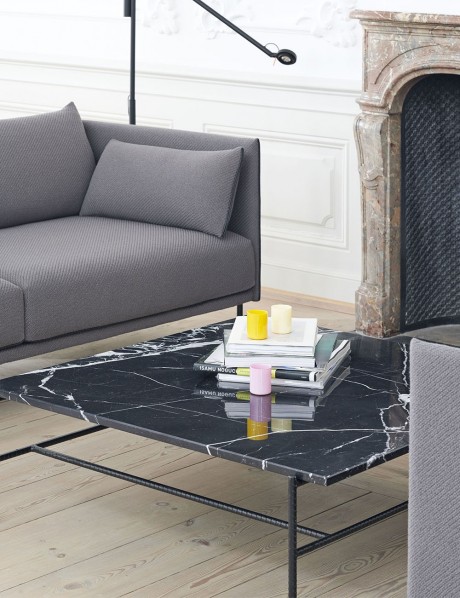 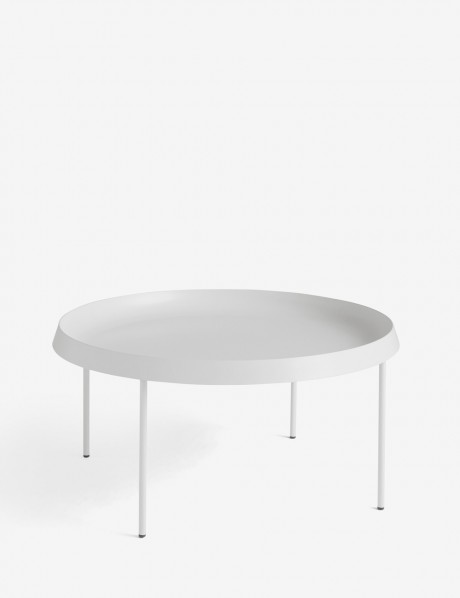